Being the next frontier in slurry pumping solutions

The introduction of CURVE further entrenches PAB as a proudly South African, true slurry pump OEM. This has further prompted and accelerated the international expansion of the company. With the overwhelming success of CURVE in the African market and increasing demand from international clientele, PAB opened the first international branch in Australia in 2017, followed by Canada in 2018 and now the imminent opening of a USA branch in 2019. These locations were chosen due to the fact that the best available technology offered by the CURVE range meets the industry standard and preference. PAB’s combined factory area spans more than 25 000 m2 and consists of in-house foundries, machine shops, rubber manufacturing facilities, repair and assembly workshops, and warehousing, to support high-quality, high-volume production and delivery requirements. Business divisions include the sale of new products, spare parts, reconditioning services, application engineering and after sales service support through their recently launched field service division. Nicole Grinaker, General Manager at PAB, adds that she is very excited about their new Steelpoort branch that opened in April 2019.

“CURVE City – Steelpoort will serve the surrounding clientele more effectively with stock being readily available for the installed pump population in the area and drastically reduce delivery times in case of emergencies or breakdowns.”

Subscribe To Our Newsletter
Thank you! Your submission has been received!
Oops! Something went wrong while submitting the form.
Related Articles

Technical & Sales Engineer at PABT | Rewarded in the DRC 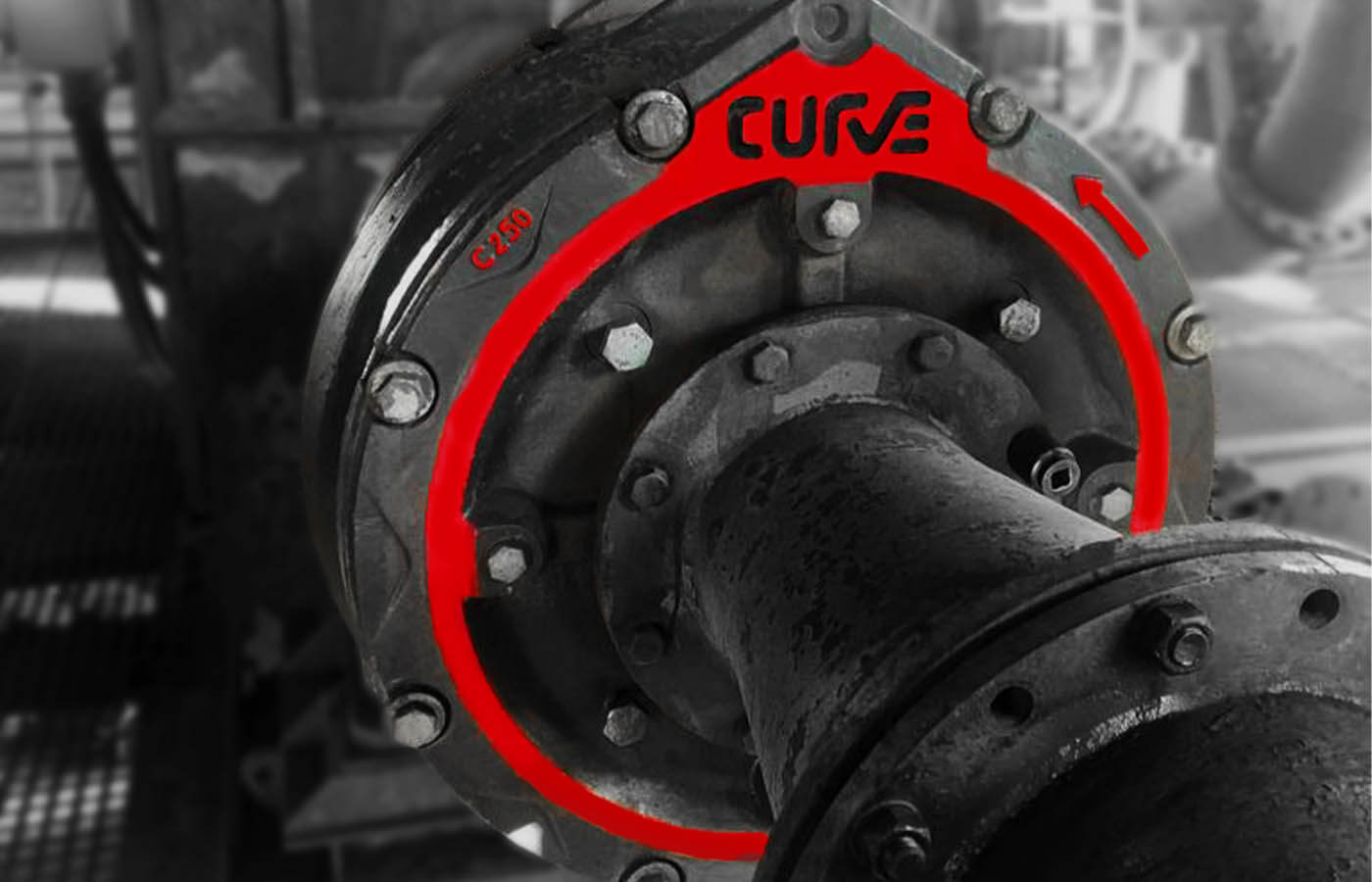 There is concrete evidence that the Curve Slurry pump is the best pumping solution for any mine or minerals processing operation. 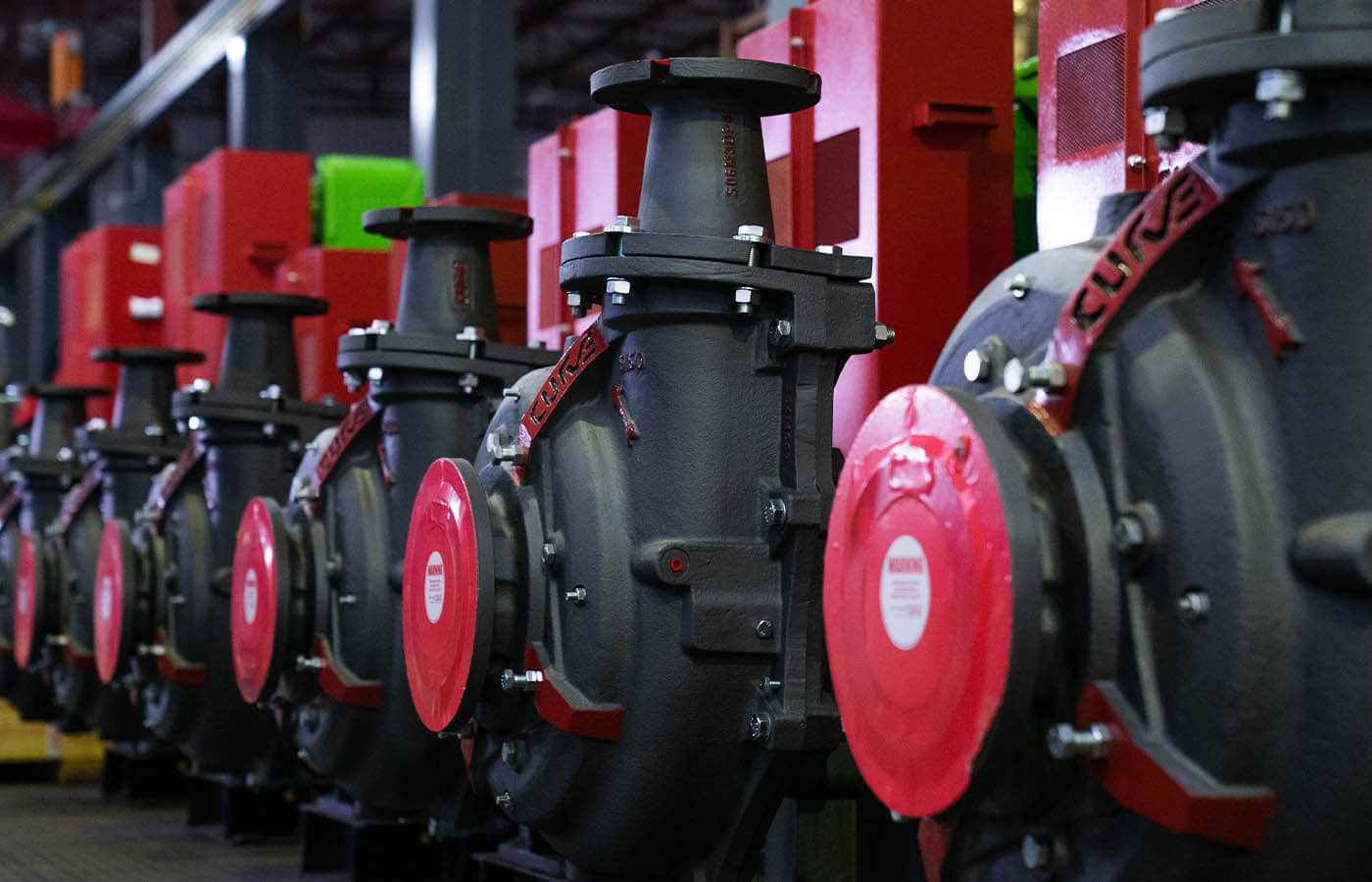 High Velocity Surge of Innovative Engineering In The DRC

PABT signs one of the biggest projects for the DRC: A total of 79 pumps were installed, including our groundbreaking, impact-reducing CURVE Range. 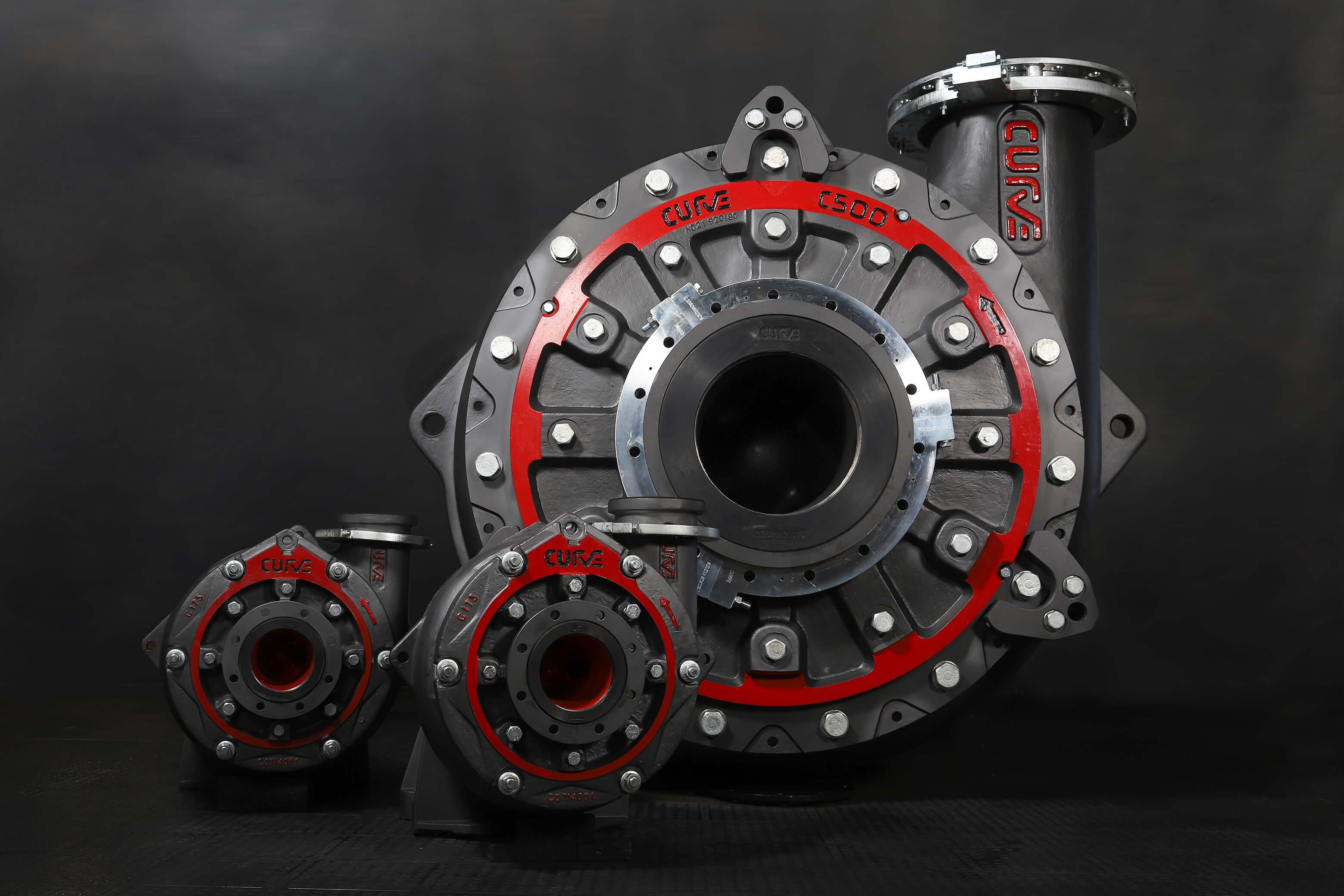 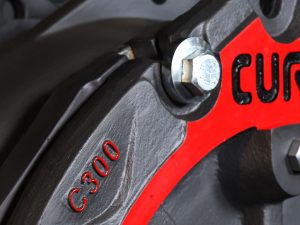 Being the next frontier in slurry pumping solutions

The introduction of the range of CURVE slurry pumps further entrenches PABT as an impact-reducing slurry pump OEM. 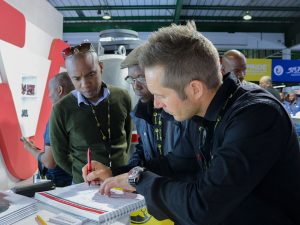 Read More From The World Of PABT 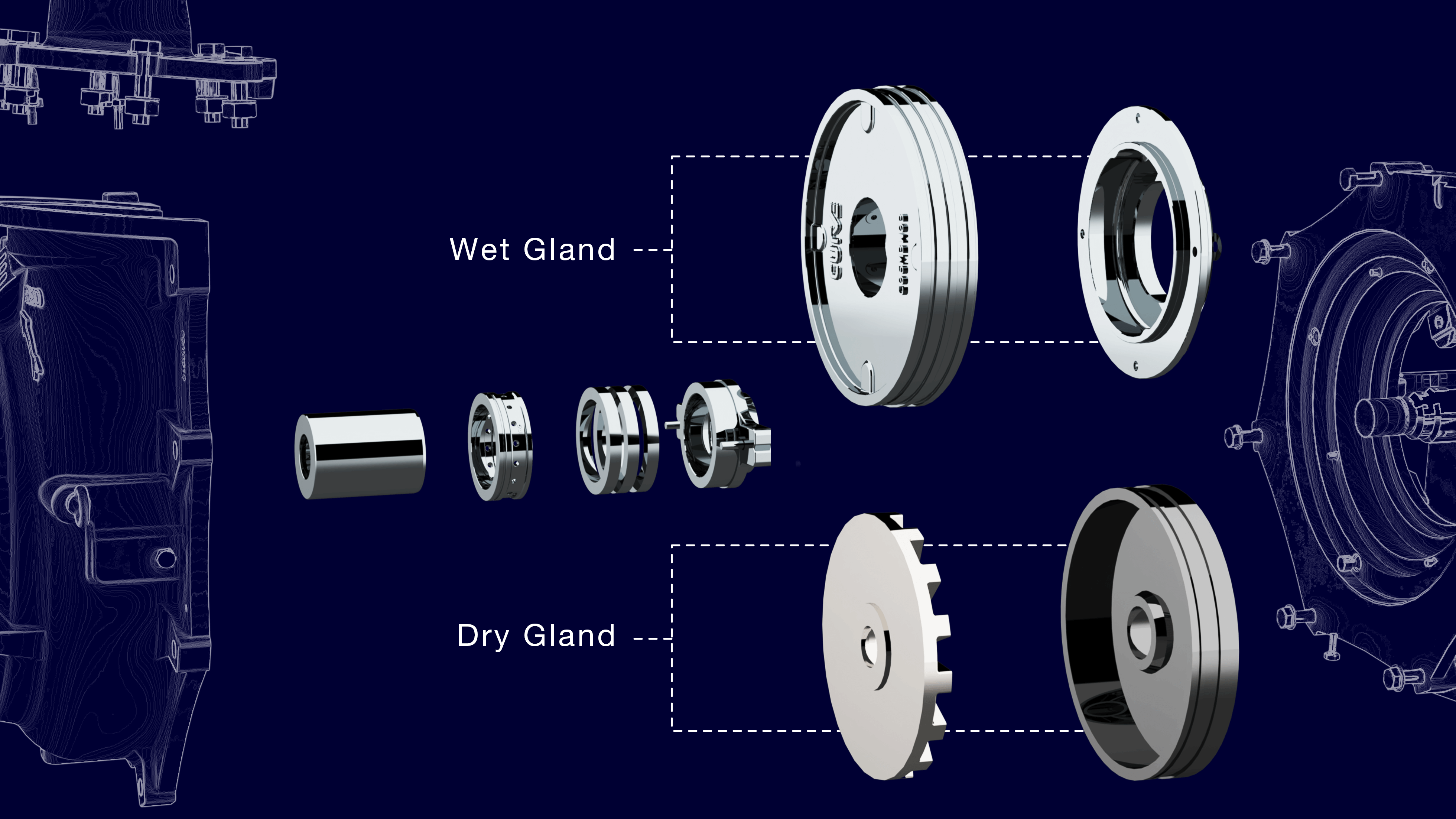 Looking For A New Solution?